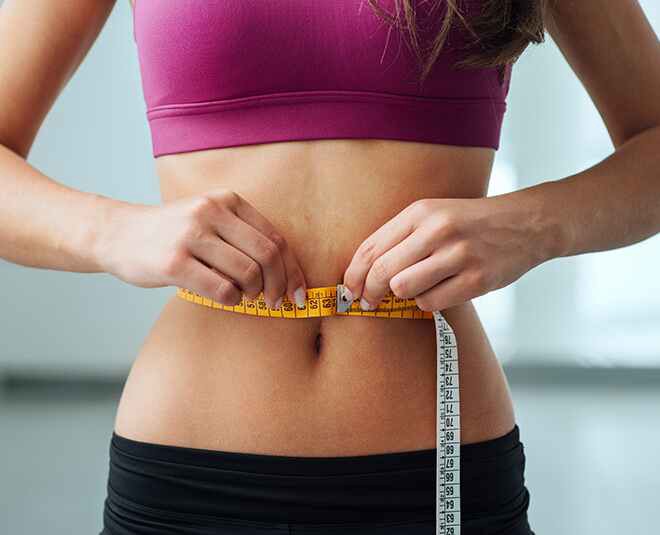 What are the important thermogenic ingredients to look for in a fat burner?

There are plenty of fat burning products on the market for you to choose from, but not all are created equal. Thermogenic fat burners are the most popular and effective type of fat burning productst. The word “thermogenic” means heat-producing, and in the process of burning calories your body releases heat as a result. Therefore, a supplement that helps you burn calories by increasing your metabolism or burning fat is known as thermogenic.

Here’s a look at some of the most important thermogenic ingredients and how they will help you shred those extra kegs. These ingredients feature in Scorpion’s Ripped burner range. Check out our Ripped Burner Range by clicking here: https://scorpionsupplements.co.nz/supplement-category/fat-loss/

Caffeine is a natural stimulant found in plants such as coffee, tea and cocoa. This thermogenic ingredient works by increasing your levels of adrenaline, which then stimulates your fat cells and allows them to release fatty acids into your bloodstream. Once here, they can then be used by your body for energy. Caffeine helps to boost alertness, amplify endurance, and increase peak performance. This energy boost can help to push you harder during training to burn more calories and drop more body fat.

Caffeine also helps to reduce your appetite and boost your metabolism, allowing you to burn more calories while you eat less. Alone, caffeine’s effects on your metabolism are relatively minor, combine this thermogenic fat burner with a good workout and nutrition plan, plus a calorie deficit, if weight loss is your goal.

Green tea is known as a thermogenic fat burner, mainly because it contains multiple thermogenic compounds. These compounds are caffeine and epigallocatechin gallate (EGCG).

As detailed previously, caffeine allows your body to release adrenaline and in the process boost your metabolism and increase the rate at which you oxidise fat. The other ingredient found in green tea, EGCG, actually enhances these effects by slowing the release of adrenaline.

According to some studies, green tea supplements have been shown to increase metabolism by around 4% and boost fat burning by 16% for a time period of 24 hours after ingestion.

Garcinia Cambogia is another popular fat burning compound you may have heard of. Garcinia Cambogia comes from a tropical fruit and is found in weight loss pills and supplements. It contains the compound hydroxycitric acid, which has the ability to block the enzyme ATP citrate lyase, which your body uses to create fat. Garcinia Cambogia also raises your levels of serotonin, which can make you feel less hungry. This dual effect has been shown to have a positive effect on fat loss and appetite control.

Bitter Orange is another popular fat burning ingredient and is a type of citrus fruit which contains the compound “Synephrine”. Like all of the other ingredients mentioned, Synephrine helps to increase metabolism and the rate of fat oxidation.

The molecular structure of ketones is very similar to two other molecules, capsaicin found in chili pepper and the stimulant synephrine. Studies indicate that these molecules can boost metabolism. Therefore, researchers speculated that raspberry ketones could have the same effect via two actions: