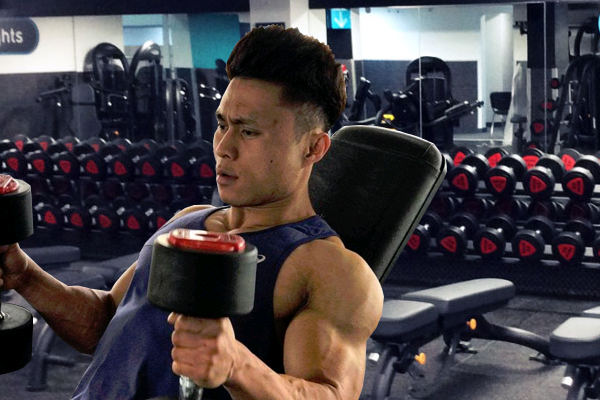 ROAD TO THE PROS: THE JE ENDRINA STORY

As a 150lb (67kg) teenager, Je Endrina wasn’t quite ready to take the bodybuilding world by storm, but the winds of change began to blow strong when Je was in his early 20’s, once Je started reading and learning about how to train, eat and recover properly. With the wheels beginning to turn, it wasn’t long before this once smaller kid from Nelson New Zealand, was starting to look like the real deal!

Je is currently in his cutting phase in the lead up to his pro debut. Je’s training purpose is to develop a fully balanced, symmetrical and aesthetic look. In order to achieve this look, Je sculpts his body in accordance to scientifically proven methodologies and with shear grit and determination!  Je states that being able to drop body fat and maintain/grow lean muscle while cutting is what differentiates the pros from the amateurs in this sport.

“When it comes to training, I am all business. That’s my time, my zone!” Je mentions! When Je is in the gym it’s all about intensity. “I do this for me!” He says!

Je places a huge value on diet and nutrition. Generally Je steers towards eating clean and focusses on complex carb sources and lean proteins especially in the lead up to his shows!

As Je’s physique progresses, his lifelong mission is nearing closer and this is to step foot on the Olympia stage.

Follow Je Endrina as he works towards his 2019 Men’s Physique Pro Debut! 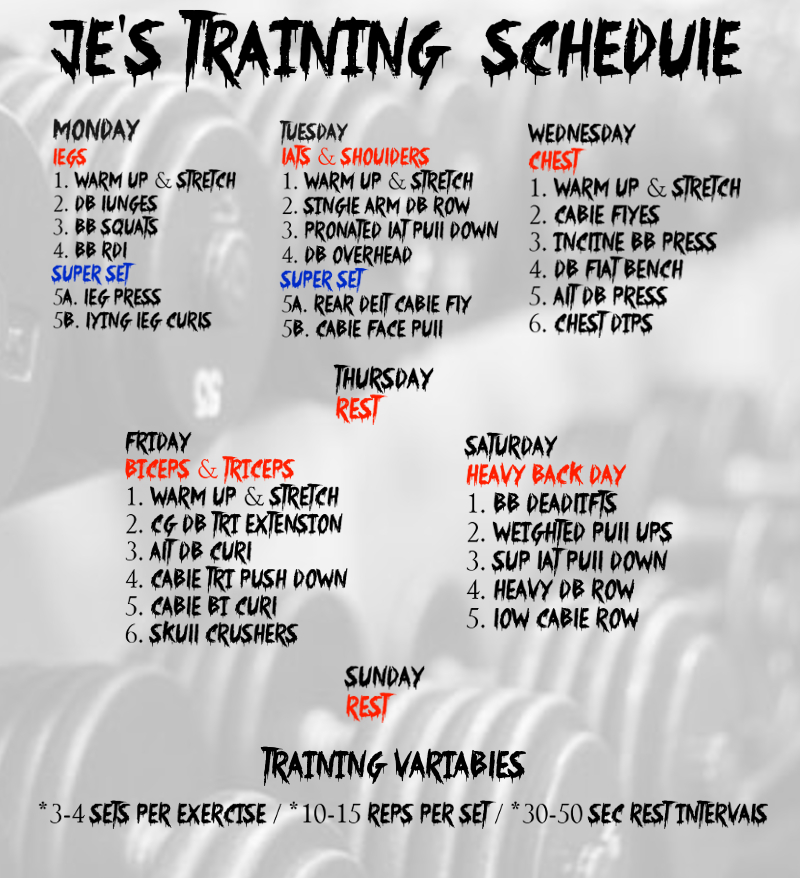 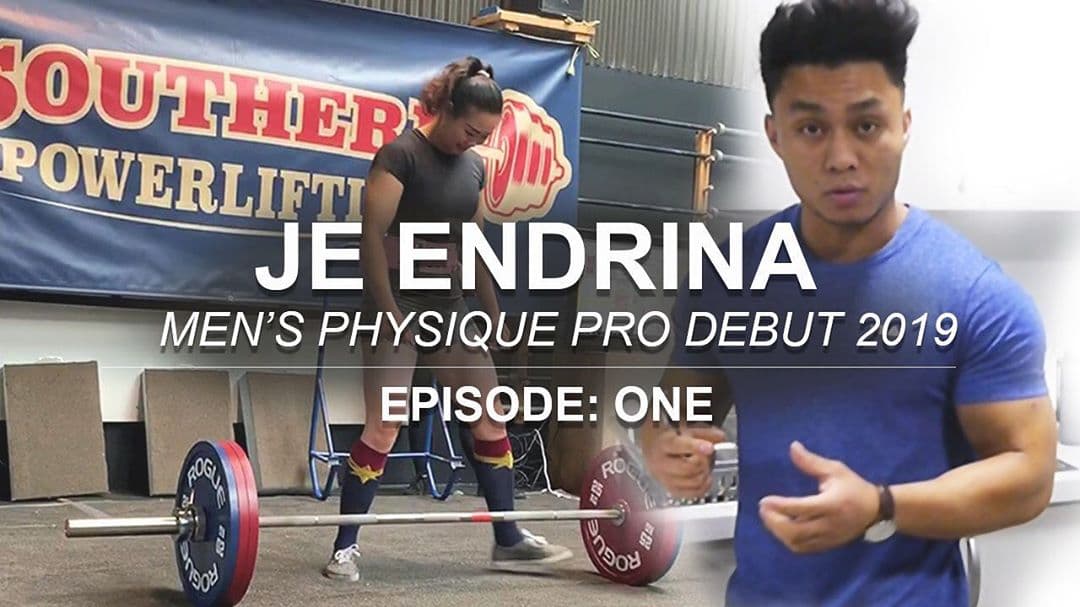 SCORPION’S TOP 10 WAYS TO USE PROTEIN POWDER IN FOOD

WHAT IS BETA ALANINE? AND HOW CAN IT SUPPORT YOUR PERFORMANCE?